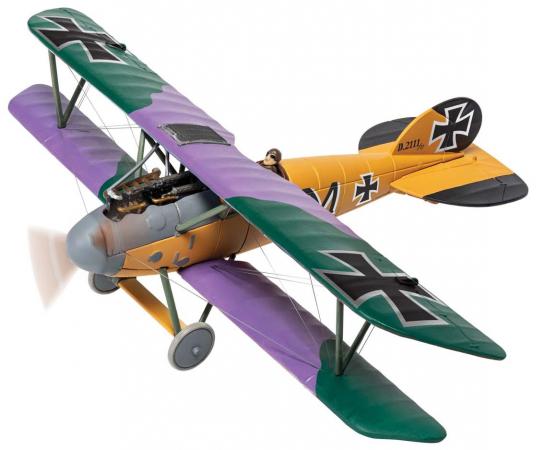 Enter your details and we'll be in touch when Corgi 1/48 Albatros D2111/17:Mallmann is back in stock.

The French and volunteer American pilots who patrolled the Reims sector of the Western Front during the Great War were only too familiar with the various German fighter squadrons which would enter their airspace, usually in support of the latest land offensive. Often referred to by the markings they carried, their aerial adversaries were simply known as 'The Reds, the Checkerboards or the Greens', but one unit which seemed to engage with them for longer than any other were the Albatros fighters of Jasta 19. With their lacquered plywood fuselages giving them an orangey appearance in the air, they were known as 'Les Tangos' byAllied airmen, who regularly fought them for control of their sector of the battlefield. Giving up a position as a flight instructor in Berlin, Martin Mallmann requested transfer to an operational unit and arrived on the Western Front in the Spring of 1917. By 19th January 1918, he stood on the verge of gaining the coveted 'Ace' status, with four victories already to his name, however, on that fateful day, he would fall to the guns of a young French airman who was himself looking for his fifth 'Ace making' aerial victory.

In combat with the Spads of Escadrille Spa 94'The Reapers', Mallmann's Albatros D.V 2111/17 was brought down north of Manre-Beine, the victory was jointly credited to Pierre Marinovitch and his squadron mate, American volunteer pilot Austen Ballard Crehore. Following the introduction of the Fokker Eindecker and the world's first purpose built fighter aircraft, aviation developed at a dramatic rate over the next few years as the air forces of both the Allied and Central Powers understood the importance of air superiority. At that time, however, aircraft were still relatively primitive in design, with these aerial duels taking place less than fifteen years after the Wright Brothers had made their historic first powered flight. Using relatively low calibre machine guns and with little or no protection for airmen, the fighting in the clouds was a very personal affair, with luck playing a huge part in whether pilots went on to become an ace, or another name added to the growing casualty statistics.

The arrival of the Albatros series of fighters at units on the Western Front, gave the Luftstreitkrafte a significant fighting advantage which would last for several months, however, the pace of aviation development ensured that Britain and France were already close to introducing their own impressive new fighters. By the beginning of 1918, the period of Albatros domination was over and it would not be until the arrival of large numbers of the new Fokker D.VII fighter that the Germans had an aircraft capable of getting the better of Allied fighter units 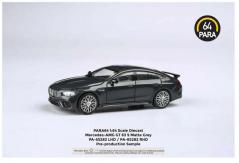 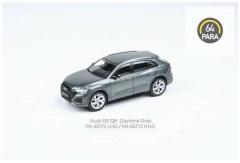 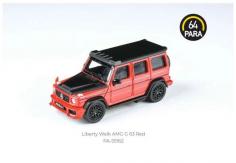 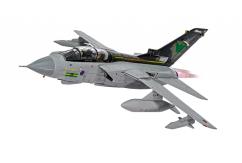 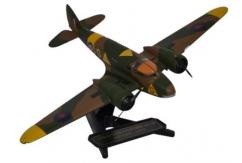 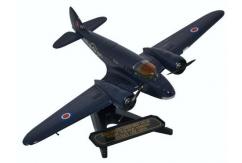 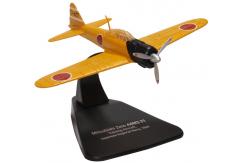 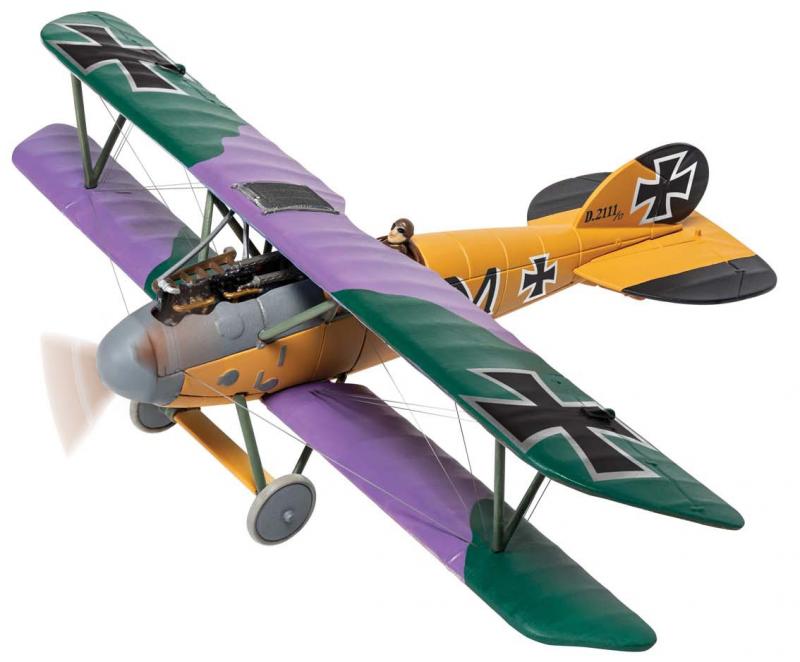