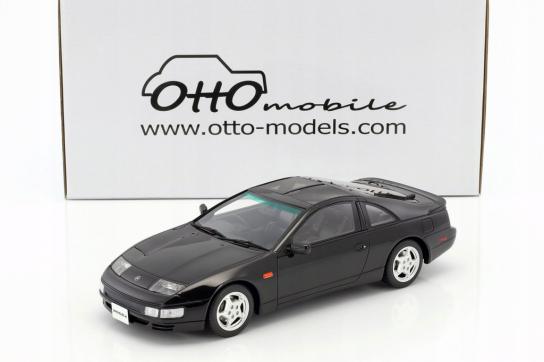 This Japanese coupé keeps with the tradition of Datsun and Nissan sports cars, initiated by the 240Z. Called the Fairlady Z on the archipelago, it takes on the form of a Targa. Its removable roof made it so that the latter could be completely removed from the bodywork in two parts. This Z32 version succeeded the Z31, and adopted a livery that was in keeping with the style of the Nineties. Equipped with a 286 horsepower engine and two Garrett turbo, it could reach a top speed of 250 km/h (auto-limited). It would be produced in this from 1989 to 1999. Its distinctive front lights would later be borrowed for the Lamborghini Diablo SV. 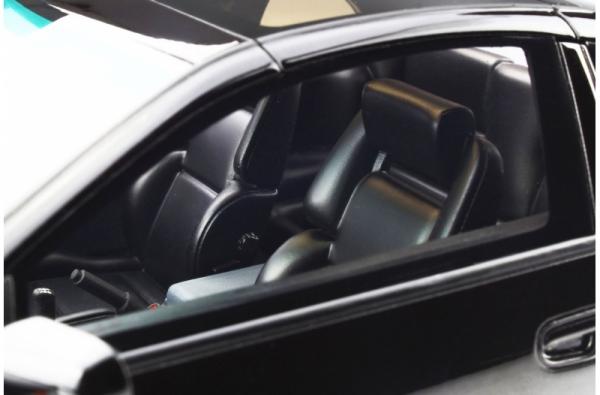 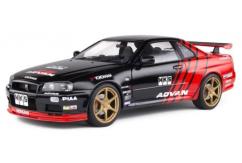 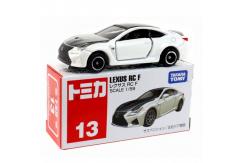 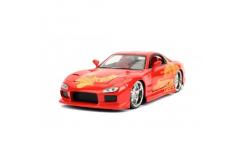 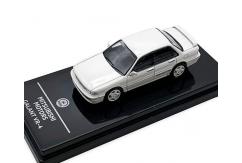 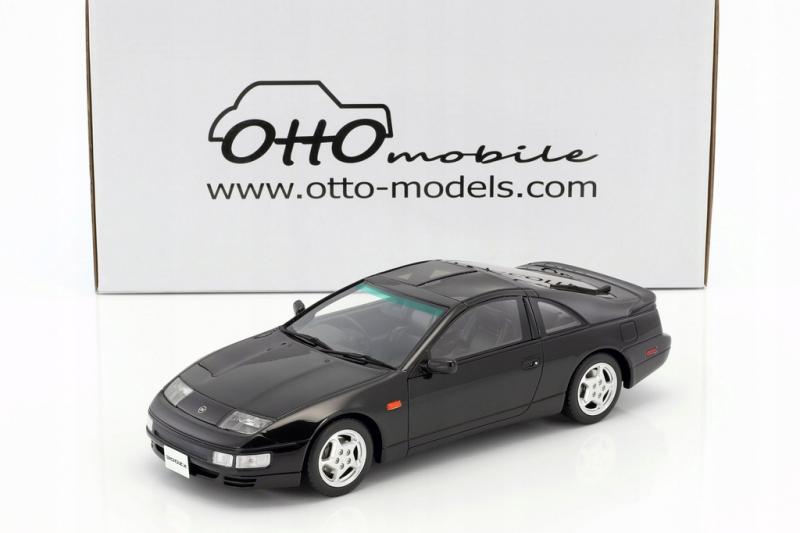 We are currently at ORANGE LEVEL within the new COVID-19 protection framework.

With more people online shopping than ever before, there is significant pressure on Courier companies that will have an impact on delivery time frames. Please be patient and allow extra time for your order to arrive.

Thank you for your continued support and patience during this time. Stay safe.