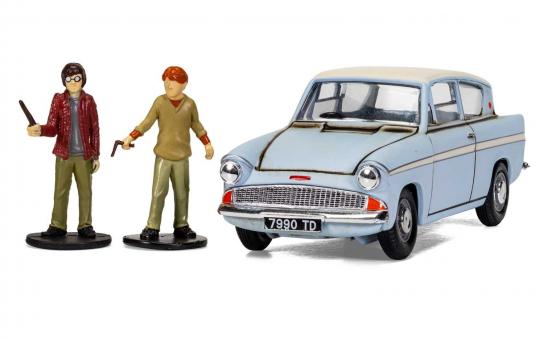 Enter your details and we'll be in touch when Corgi 1/43 Harry Potter Flying Ford Anglia is back in stock.

Missed the Hogwarts Express and you aren’t old enough to legally apparate to school yet? This disastrous scenario befell Harry Potter and Ron Weasley at the very start of their second year at Hogwarts, but thankfully the pair were able to ‘borrow’ Mr Weasley’s enchanted Ford Anglia. Bestowed with the ability of flight, as well a personality of its own, Harry and Ron’s trip in the car came to a sudden end when they accidentally crash landed into the Whomping Willow in the Hogwarts grounds. Annoyed at this mistreatment, the Anglia disappeared into the Forbidden Forest - much to the despair of Ron’s parents. 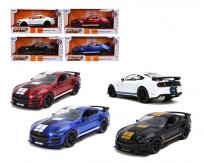 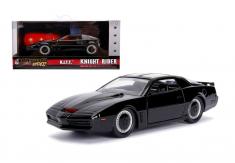 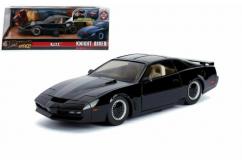 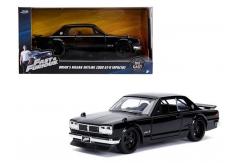 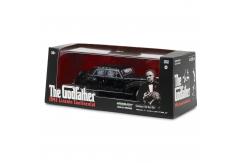 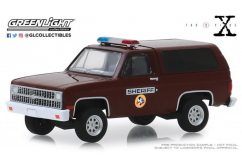 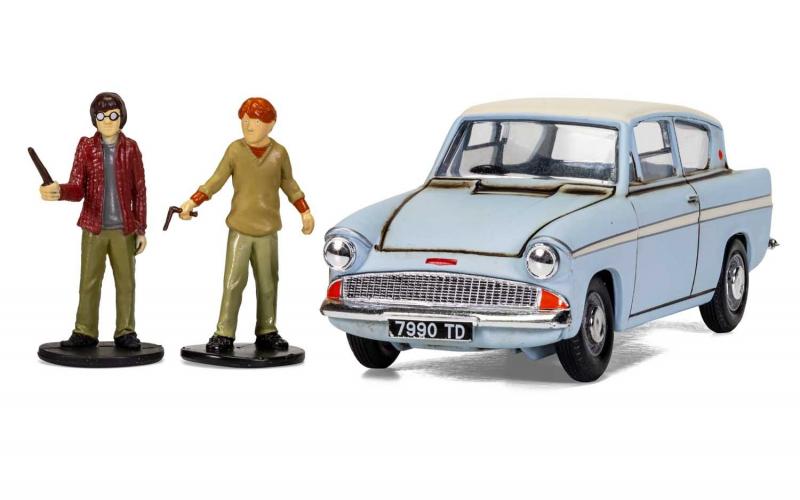 We are now at Alert Level 2, our courier companies will experience delays with deliveries. We would kindly ask that you
allow extra time for your order to be delivered after you have received email confirmation it has been dispatched.

PICK UP:  Non-contact, pre-paid orders can be collected from our Christchurch office.
Pick up arrangements will be made when you receive confirmation your order is ready to collect.

Thank you for your continued support and patience during this time.