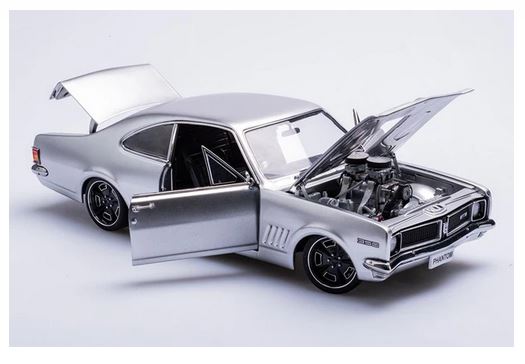 Enter your details and we'll be in touch when Biante 1/18 1970 Holden HG Monaro GTS Street Machine is back in stock.

HOLDEN HG MONARO STREET MACHINE"PHANTOM" IN CHROME MIST LIMITED EDITION OF TBA PIECES - ETA Q1 2020 OPENING DIECASTBiante Model Cars are extremely excited to present the long-awaited 1:18 scale Holden HG Monaro GTS Street Machine in Chrome Mist with black interior. This will be our third first generation Monaro street machine adding to our previous HK and HT versions released a few years ago. Many collectors asked if we could produce an HG version and we're proud to finally reveal it to complete the set!Many would argue the Holden Monaro is one of the greatest muscle cars that Australia has ever produced. Beginning with the HK series which was released in 1968, the HG was the third and final incarnation of the original Monaro shape and was released in 1970. The HG Monaro was in fact the last Monaro released in Australia as part of the first generation of releases and was the last of the original coupe design and body shell.Our 1:18 "Phantom" Street HG obviously has many other modern additions to it compared to that of the original 1970 version with stock running gear. The special satin chrome finish gives the model an incredible 'bare body' appearance that works perfectly with the black interior and retro wheels. It certainly fits the modern custom car style of the moment and will contrast very well when sitting alongside the previously released HK and HT editions.As with the HK and HT, the HG also includes a supercharged V8 engine, quick shifter, gauges, customised number plates, larger retro wheels and tyres, modern big brakes, revised exhaust system and custom suspension. This combination of features together with the low ride height gives this street machine an impressive and intimidating stance which will look amazing when on display in your collection.Our striking HG Street Machine should be a very popular model with Holden and custom car collectors alike so please place your order for this model to ensure you don't miss out. Colour: Chrome Mist 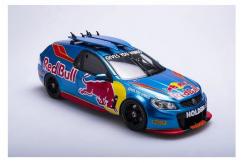 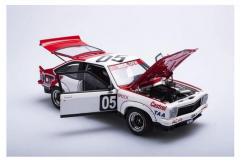 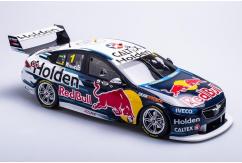 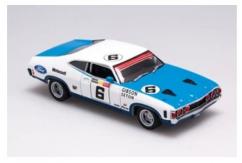