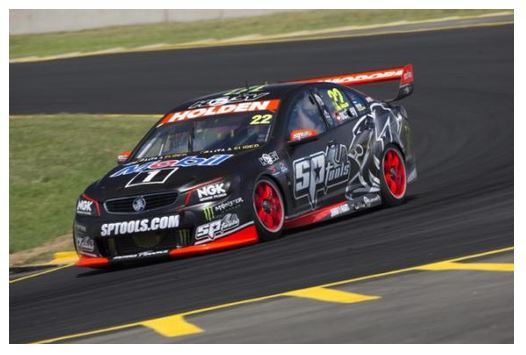 Biante Model Cars are extremely proud to be the official collectable model car partner of the Holden Racing Team. We're very excited to present the next HRT model which will be available from us, the 1:18 Scale Holden VF Commodore V8 Supercar driven by James Courtney at the 2015 Sydney SuperTest. In years gone by, the V8 Supercars Test round at Eastern Creek at the beginning of the year was really just an excuse for the teams to get some much needed laps under their belt to assist in their preparations for the upcoming season, and for the fans to get up close and personal to their favourite teams and drivers. However, this year things were shaken up a little with the introduction of a new television broadcasting deal and approach to how the test day was run. Run over the 7th and 8th of February, the teams were required to unveil their new liveries and in addition to the testing, a whole-field shootout was arranged for the Sunday, all of which was televised live, a first for the event. While the majority of the teams unveiled their liveries just before or on the Test Day, the Holden Racing Team had different ideas. Instead of revealing their traditional season livery that they would be running for the majority of the year, they unleashed a one-off, predominantly black, war paint specifically designed for the Test Day. The imposing livery was met with much fanfare from HRT fans and V8 Spercar fans in general, with many claiming it to be one of the best looking HRT cars ever released - a big rap considering their long and illustrious history. The HRT 2015 Sydney SuperTest livery was the first car to be unveiled to celebrate the teams 25th Anniversary and Biante are very excited to be replicating this model in 1:18 Scale, which will be produced in die-cast with fully opening parts other than the boot. This model will be a limited edition with numbers to be announced and a numbered Certificate of Authenticity so place your orders to ensure you don't miss out on this already iconic car. 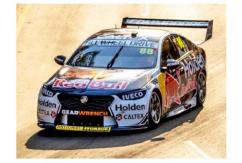 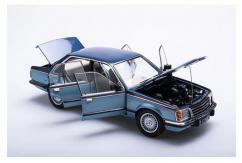 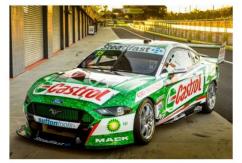