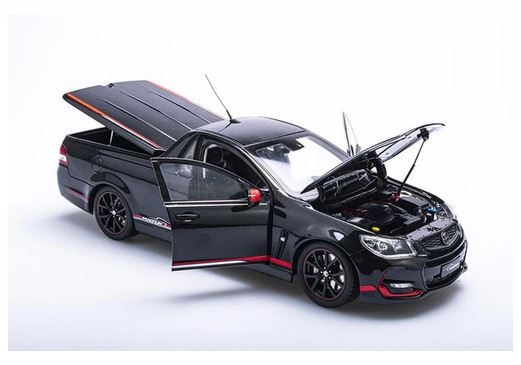 Out of
stock
$260.00
Dispatch
Out of Stock
In-Stock Alert
We'll email you when it's back in stock

Enter your details and we'll be in touch when Biante 1/18 2017 Holden VF Magnum Ute is back in stock.

HOLDEN VFII COMMODORE MAGNUM UTE - 2017PHANTOM BLACK LIMITED EDITION OF TBA PIECES - ETA Q4 2020 Biante Model Cars are very pleased to present the stunning 1:18 scale 2017 Holden VF Commodore II Magnum Ute in Phantom Black.To celebrate the last year of locally built Commodores, Holden introduced the Motorsport Edition range to the public. They consisted of the 'Magnum' - an SS V-based ute, the 'Motorsport Edition' - an SS V-based sedan and the 'Director' - a Calais V-based sedan. The latter being what we see above.The Magnum Ute featured the FE3 suspension kit, brake, and wheel upgrades. The other major area of difference was the exclusive cosmetic package which featured an embroidered dash, red trim and sticker pack, unique badging, individual vehicle numbering, alloy pedals, and six-speed manual transmission. Only 291 of these beauties were produced with 250 offered to Australia and the remaining 51 for the New Zealand market.The Magnum will be produced in die-cast with fully opening parts featuring, faithfully replicated interior, nicely replicated 20-inch split-rim wheels with road going tyres, photo etched parts, beautifully presented detailing and outstanding finishing all round.It's an exceptional model of a car that will one day be considered an absolute classic and one for the history books.As with all Biante 1:18 scale models, these item will be produced in a limited edition and will come with a numbered Certificate of Authenticity. Colour: Black 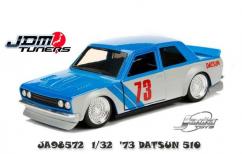 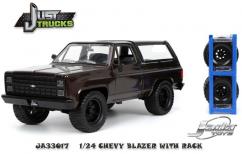 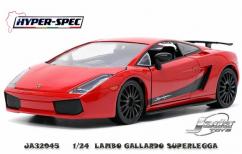 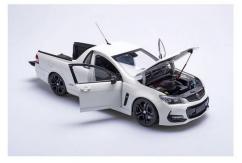 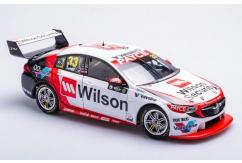 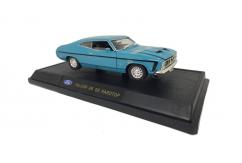 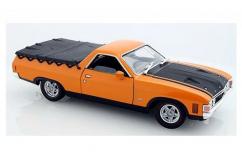