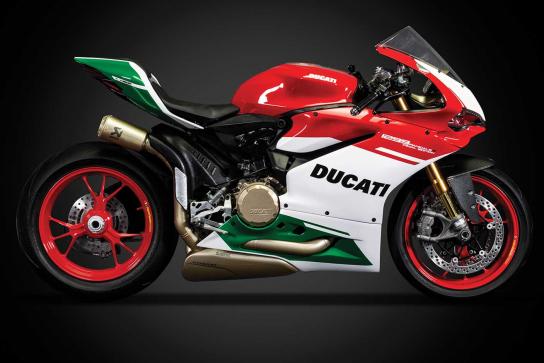 Out of
stock
$1,049.00
Dispatch
Out of Stock
In-Stock Alert
We'll email you when it's back in stock

Enter your details and we'll be in touch when Pocher 1/4 Ducati 1299 Panigale R Final Edition Kit is back in stock.

AVAILABLE FOR NEW ZEALAND SALES ONLY

The 1:4 Ducati1299 Panigale R Final Edition Pocher model is made of premium metal die-cast and is supplied ready painted. The kit is easy to build and supplied with detailed instructions. The model consists of more than 600 parts made of an assortment of materials including metal, rubber and premium quality plastic. Wheels, transmission chain, front and rear suspension, brake and clutch levers are all functional and offer an amazing amount of accurate detail. 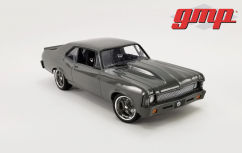 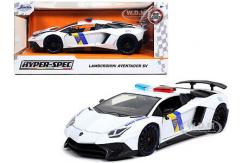 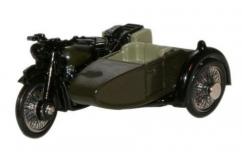 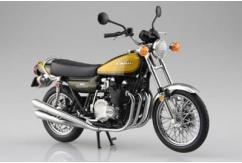 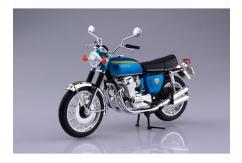 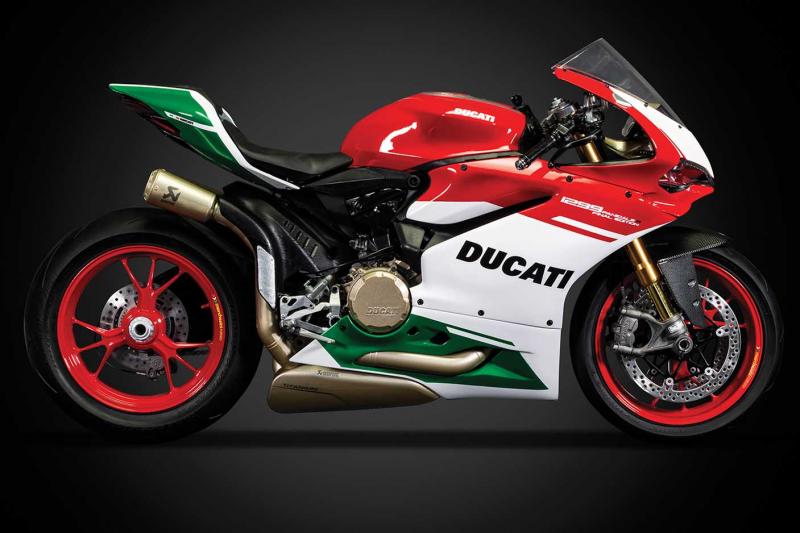