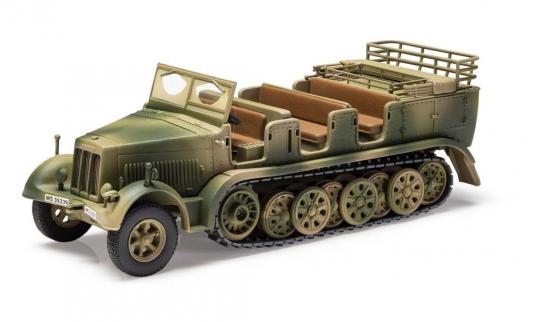 This heavy half-track was one of the powerful vehicles which pulled Germany’s supplies and artillery around the battlefields of the Second World War and was used throughout the war, on all fronts where German troops were engaged. The vehicle is perhaps best known as the tractor unit for the fearsome 88mm anti-tank/anti-aircraft gun, although it also served in a number of other essential roles, such as tank recovery. Providing a mobile solution to anti-aircraft defence, the Krauss-Maffei could also be equipped with a quad 2cm Flakvierling 38L artillery piece, mounted on the modified load platform of the vehicle.

On May 7th 1943, the British 7th Armoured Division captured Tunis, the capital of Tunisia and the USII Army Corps captured Bizerte, the last remaining port in Axis hands. Six days later on May 13, 1943, the Axis forces in North Africa surrendered and 267,000 German and Italian soldiers became prisoners of war. 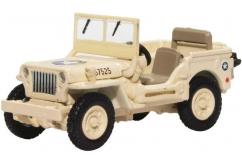 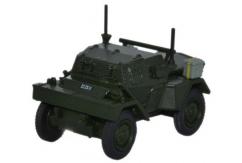 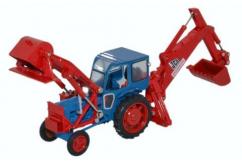 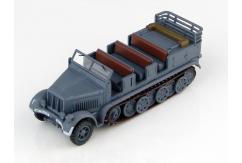 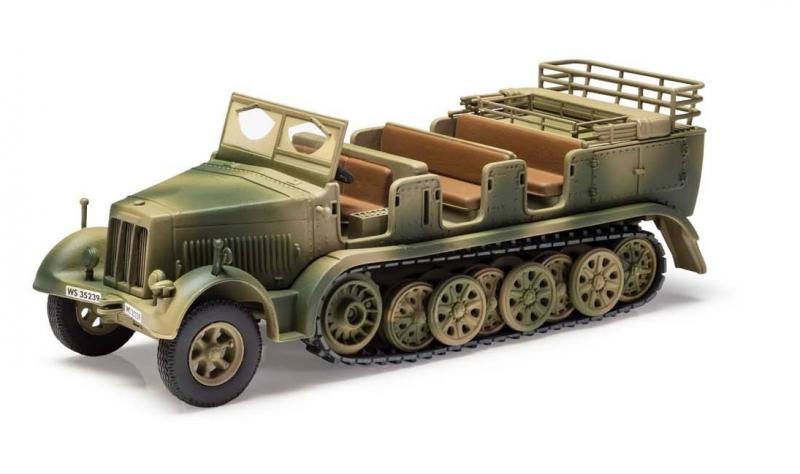