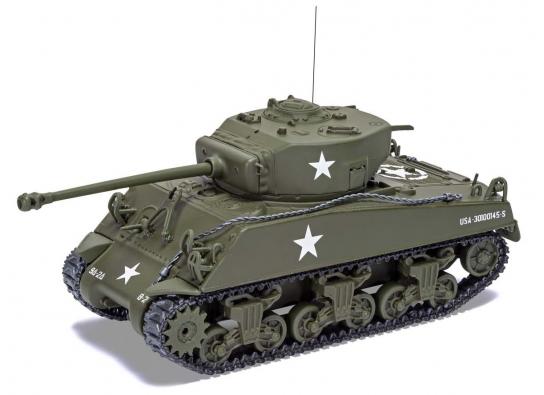 Enter your details and we'll be in touch when Corgi 1/50 Sherman M4 A3 (Late) is back in stock.

One of the most famous military vehicles of the Second World War, the M4 Sherman was an American built medium tank used by many of the Western Allies and produced in huge quantities. With the prototype M4 only being available in September 1941, it is incredible to think that these tanks would flood the battlefields of Western Europe, North Africa and the Pacific in the months to come, with almost 50,000 examples being built by the end of July 1945.

The Sherman was first used in combat by the British Army at the Second Battle of El Alamein, where it would face German armour for the very first time. One interesting feature of the Sherman’s design was that each tank manufactured in the US would have to be shipped around the world and therefore included four lifting rings, one at each corner of the tank. This also had an impact on the tanks weight, as dockside cranes around the world would have to be strong enough to lift them. Large numbers of Sherman Tanks would be used during the invasion of Normandy and in the months following the breakout from the D-Day beachheads, including a small number of tanks specially modified to be amphibious.

This surviving M4 A3 Sherman took part in the 1944 Battle of the Bulge in the Belgium and Luxembourg Ardennes. Outnumbered American troops put up fierce resistance in defending places like Clervaux and attacking German units of the 5th Panzer Army were unable to take the key road intersections required for a rapid advance towards Antwerp. The tank still stands near its original position at Clervaux Castle. 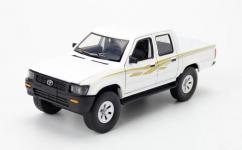 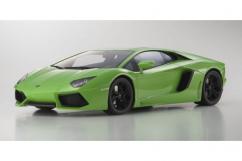 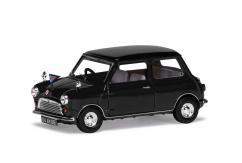 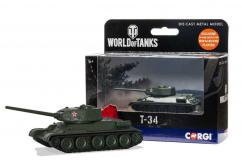 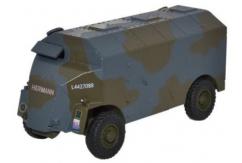 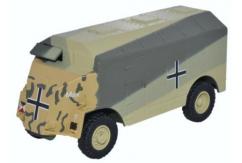 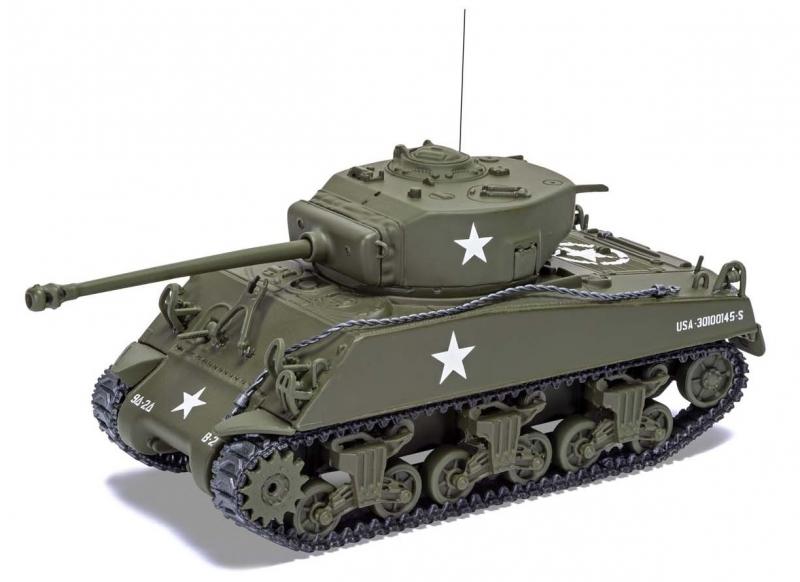